How to Download and calibrate coupler data from hypetheSonics

The following instructions describe a process of calibrating an existing 711 or 711-clone coupler to match the GRAS standard. This guide is intended only for ER2SE tour participants that have measured the exact same headphone models, using the same eartips and insertion depth (both of these will need adjusting in order to match resonance peaks from the reference GRAS coupler).

1) Point a desktop browser to the appropriate database, e.g., https://www.hypethesonics.com/er2se-database/
2) Click on the SPL data you want to download so that it gets added as an active plot.
For example, select Etymotic->ER2SE csglinux->RA0045. (For calibrating 711 clone couplers, you should only choose the RA0045 option. Do not use RA0402 or HATS coupler data.)
4) Open the hamburger toolbar menu on the right (it may already be open if you’re on a large-screen device) and click on the ‘MC’ button. This will create a ‘Modifiable Copy’ of the two-channel average of the SPL data you just loaded. Do NOT make any changes to this modifiable copy (i.e., do not click and drag in the plotting window; do not change any of the frequency, amplitude or Q factor values in the Modification sub-menu).
5) Type the word ‘download’ (all lower case). You won’t see any response until you’ve finished typing the last letter, but if you typed correctly, you should now have a 2-column ASCII (.txt) file of the selected SPL data in your download directory. This will only contain the average of the L and R channels, but averages are what you’ll need to calibrate your own 711 coupler.
6) The downloaded ASCII file can then be imported into REW using: File->Import->Import Frequency Response.
7) If necessary, take an average (using REW’s ‘Average the Responses’ button) of your own coupler’s L & R measurements of the same headphone, recorded ‘raw’ without any mic/coupler calibration.
8) Create a calibration file by going to Controls->Trace Arithmetic, selecting A: Your own (averaged) measurement results, B: The reference coupler file downloaded from HypetheSonics, then selecting ‘A/B’ and clicking ‘Generate’. If possible, we recommend using at least two headphones to make your calibration (one from a sealed IEM, such as the ER2SE, and one from a vented IEM, such as the Sony->MH755->csglinux->RA0045). REW’s same averaging function (described above) can be used to average your calibration curves from each headphone model.  It is a good idea to use a strong (e.g., 6th-octave) smoothing on any final calibration curve. This is especially important if you have significant differences in peaks/troughs between the two coupler measurements.
9) The final curve can be exported as a .txt file for plotting or copied to a .cal file to be used as a calibration file for your mic/coupler for future measurements.
10) To load your calibration file in REW, go to Preferences, click on the ‘Cal Files’ tab and under the ‘Mic cal files’ column, browse for, and select, your newly-created .cal file.
11) If necessary, correct any old/existing measurements by replacing the mic calibration using the ‘Change Cal’ button in the appropriate left data-panel on REW.

Congrats! You can now make a reasonable comparison of your data to that from other calibrated 711 couplers, including the Harman target 🙂 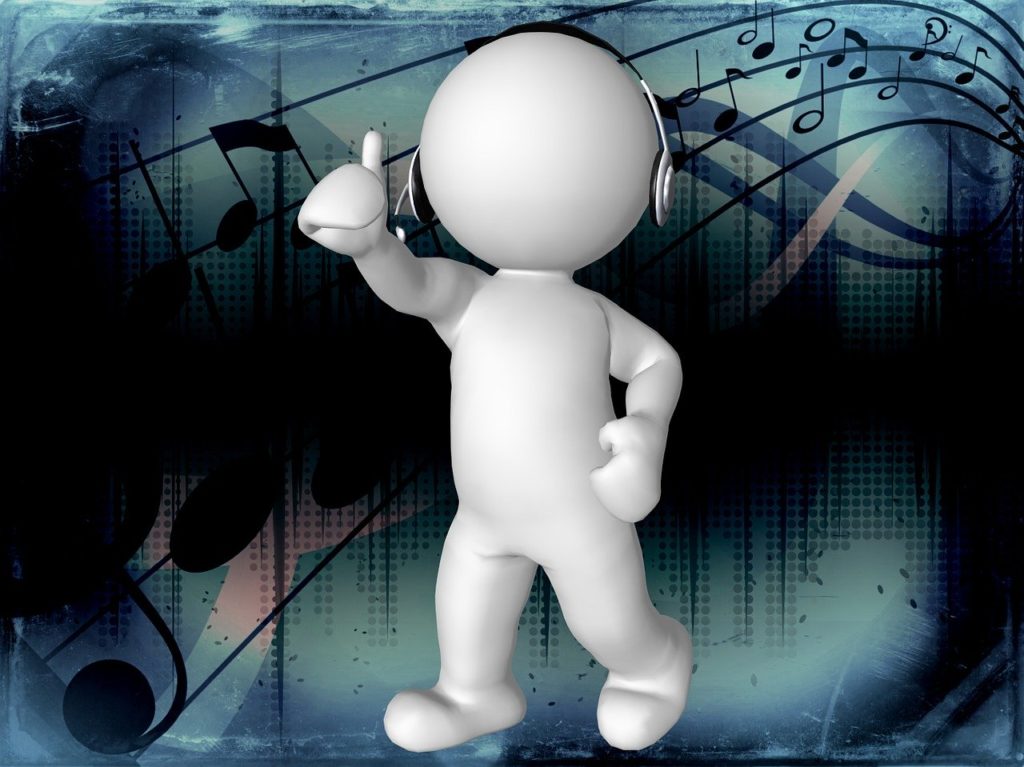